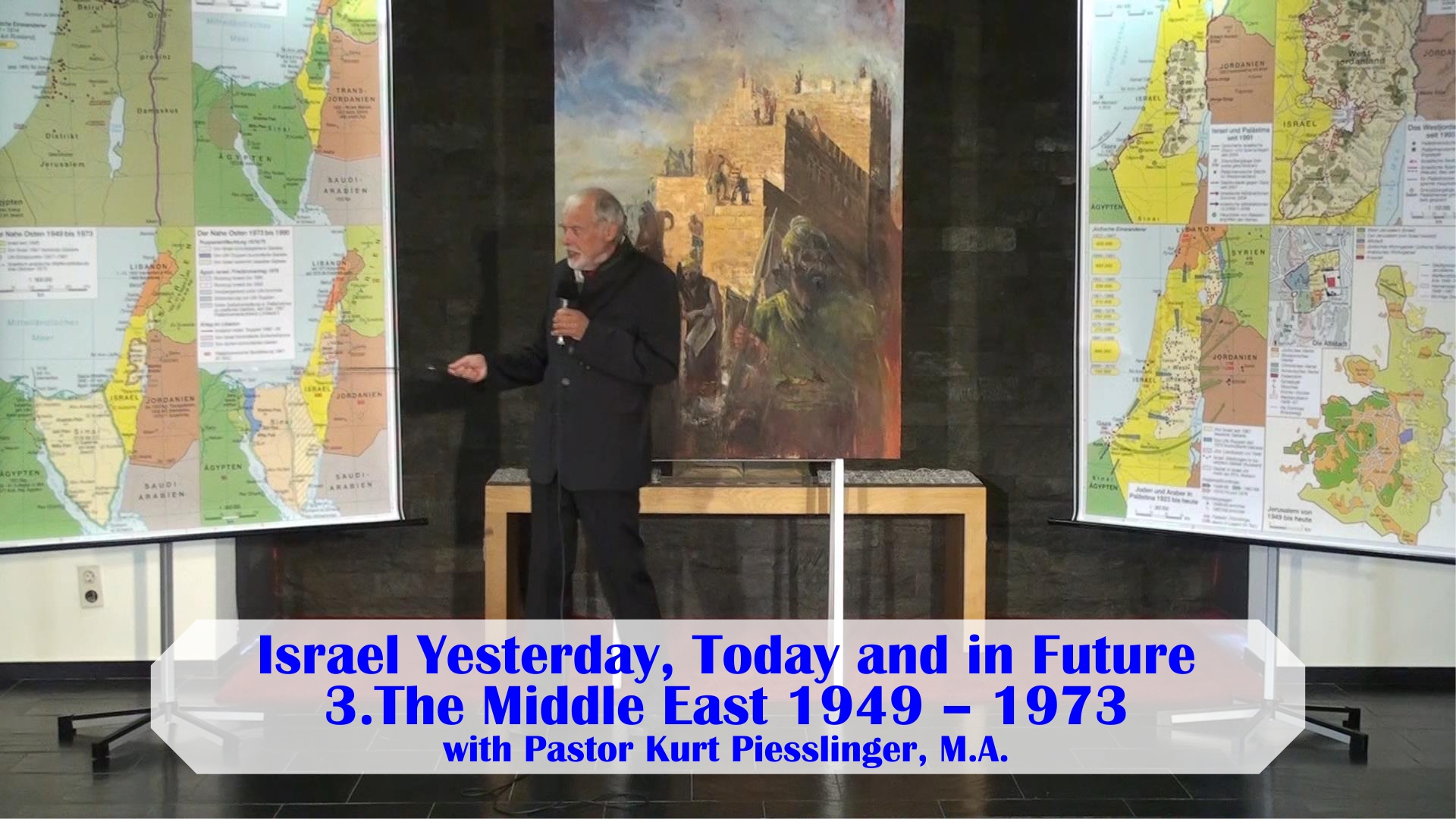 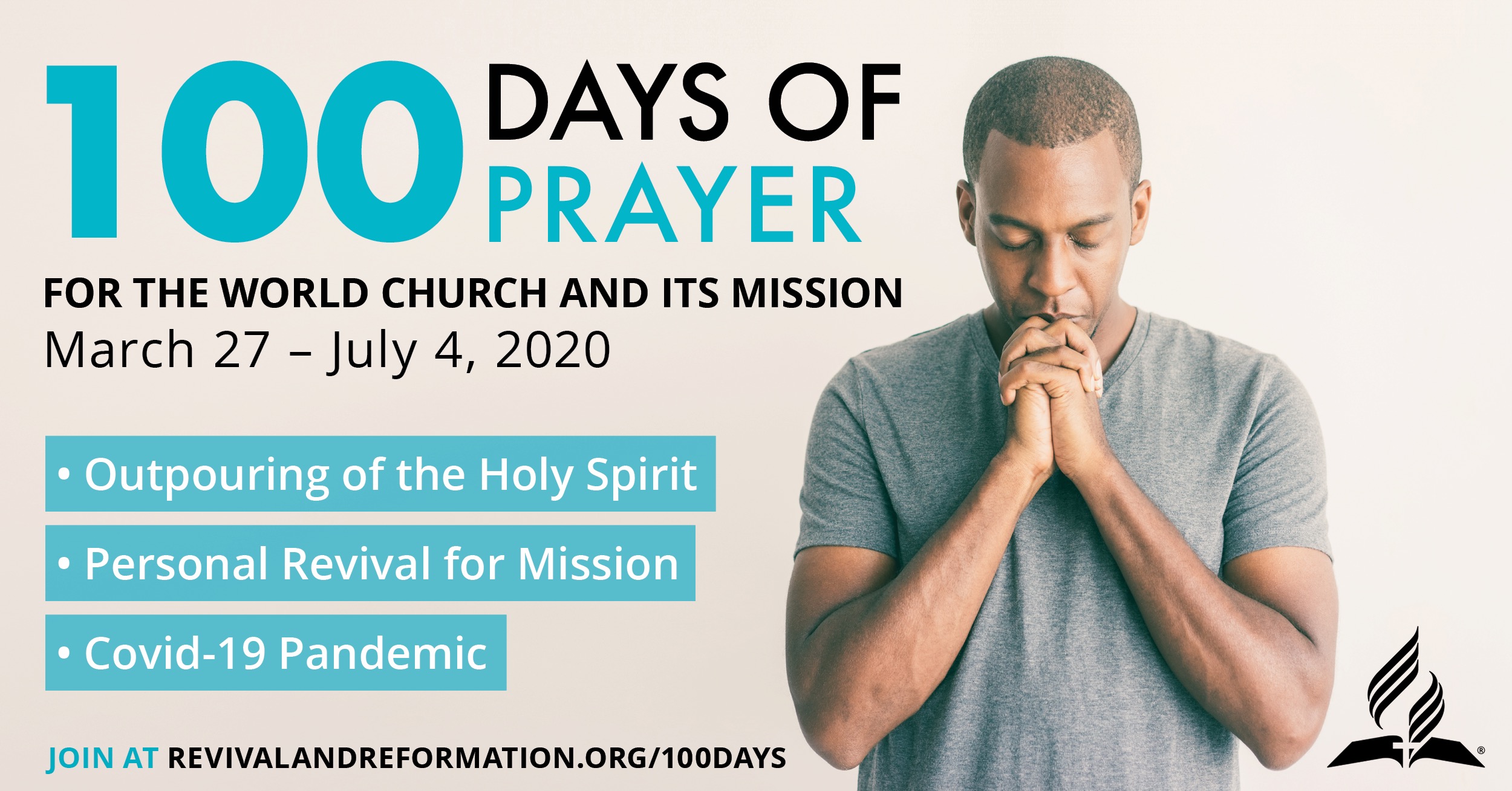 From March 27 – July 4, 2020 join believers all around the world in calling on Jesus in our urgent need!

During this time, we will also be praying for the following: 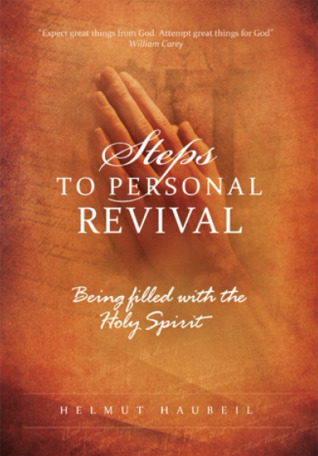 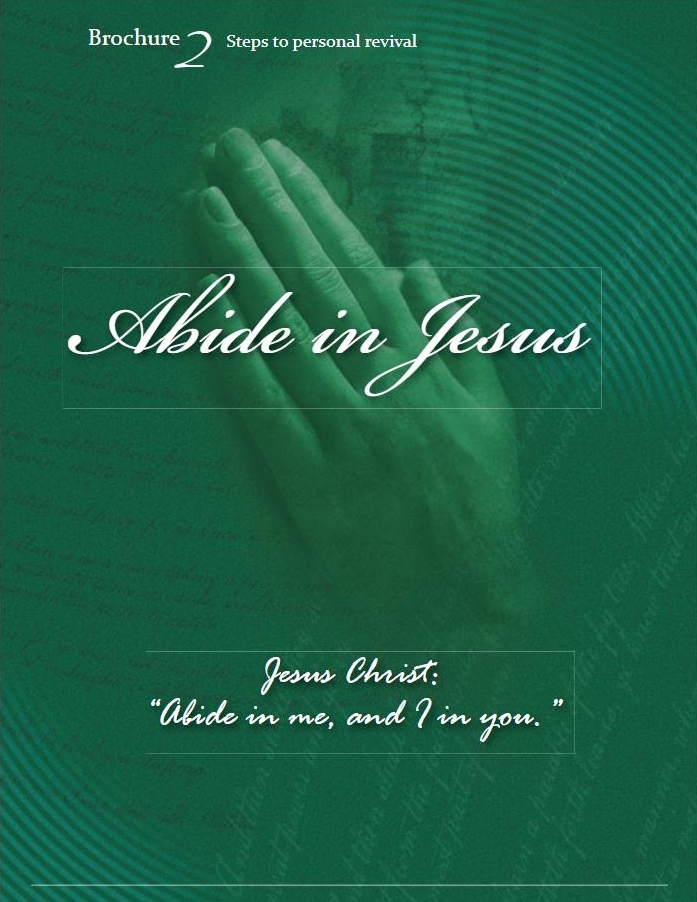 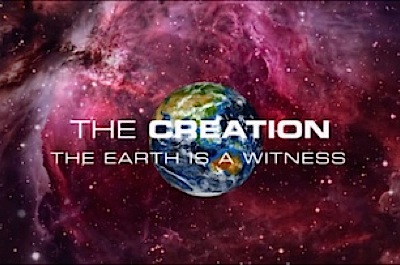 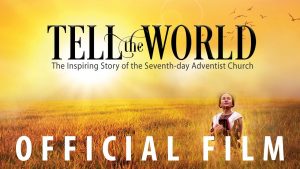 You wanted to get quick information about the weekly Sabbath-School lesson? Well, you are nearly there. Just press the button und you will get important key informations about the weekly theme. Easy to understand, short in version, 5 minutes each day, 30 minutes each week. You will be well prepared for Sabbath in church. Your friends will be astonished about your knowledge.

Israel, Yesterday, Today and in Future
By Admin
2 Views

Series ISRAEL YESTERDAY, TODAY AND IN FUTURE with Pastor Kurt Piesslinger, M.A. |
In the last 100 years there were more changes in Palestine than in the previous 1000 years. The return of the Jews to the Holy Land changed everything in the Middle East area. |

6.The Westbank since 1993 – ISRAEL YESTERDAY, TODAY AND IN FUTURE | Pastor Kurt Piesslinger, M.A.

Visual Verse of the Day

"O God, know my anxious thoughts. See if there be any hurtful way in me, and lead me in the everlasting way." Psalm 139:24 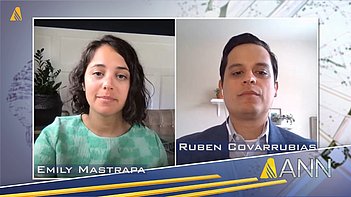 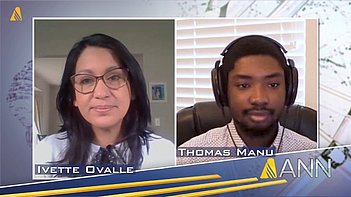 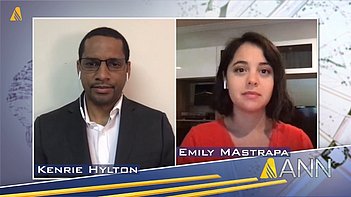 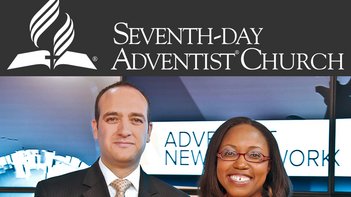 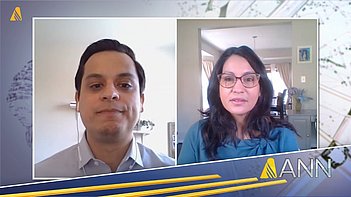 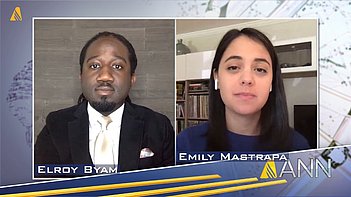 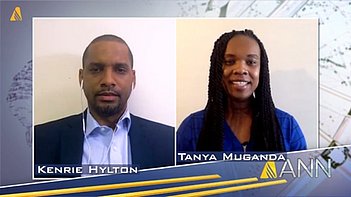 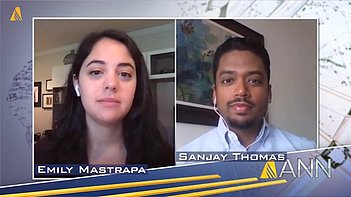 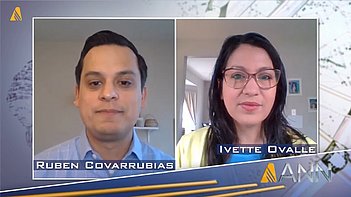 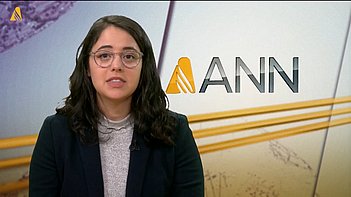 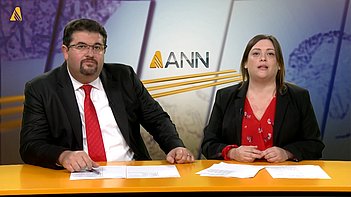 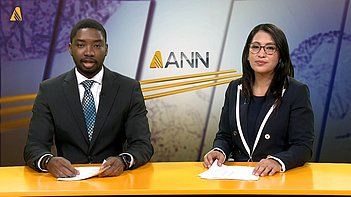 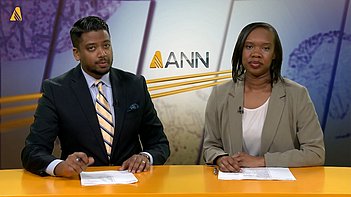 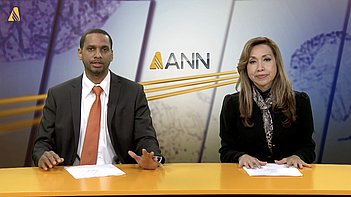 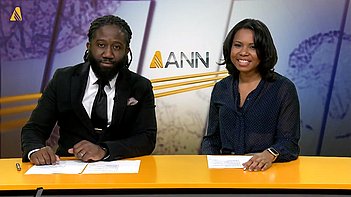 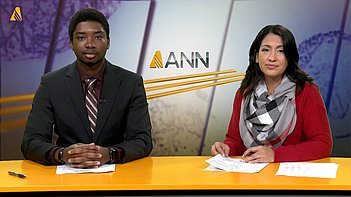 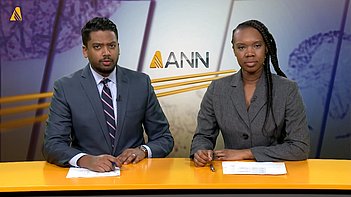 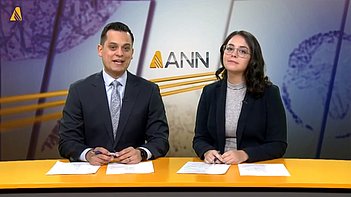 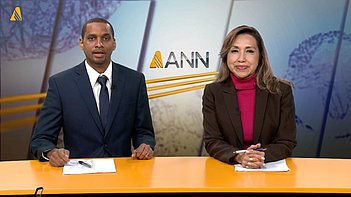 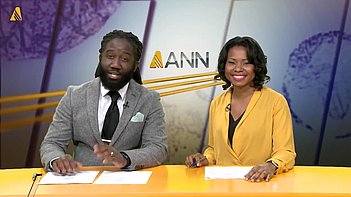 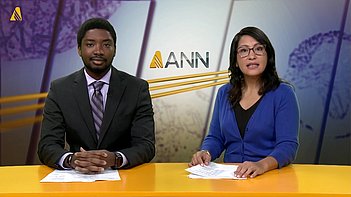 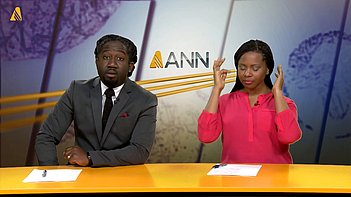 WEEKLY SPIRIT OF PROPHECY READING – BELIEVE HIS PROPHETS – May 2020

How to Interpret Scripture? 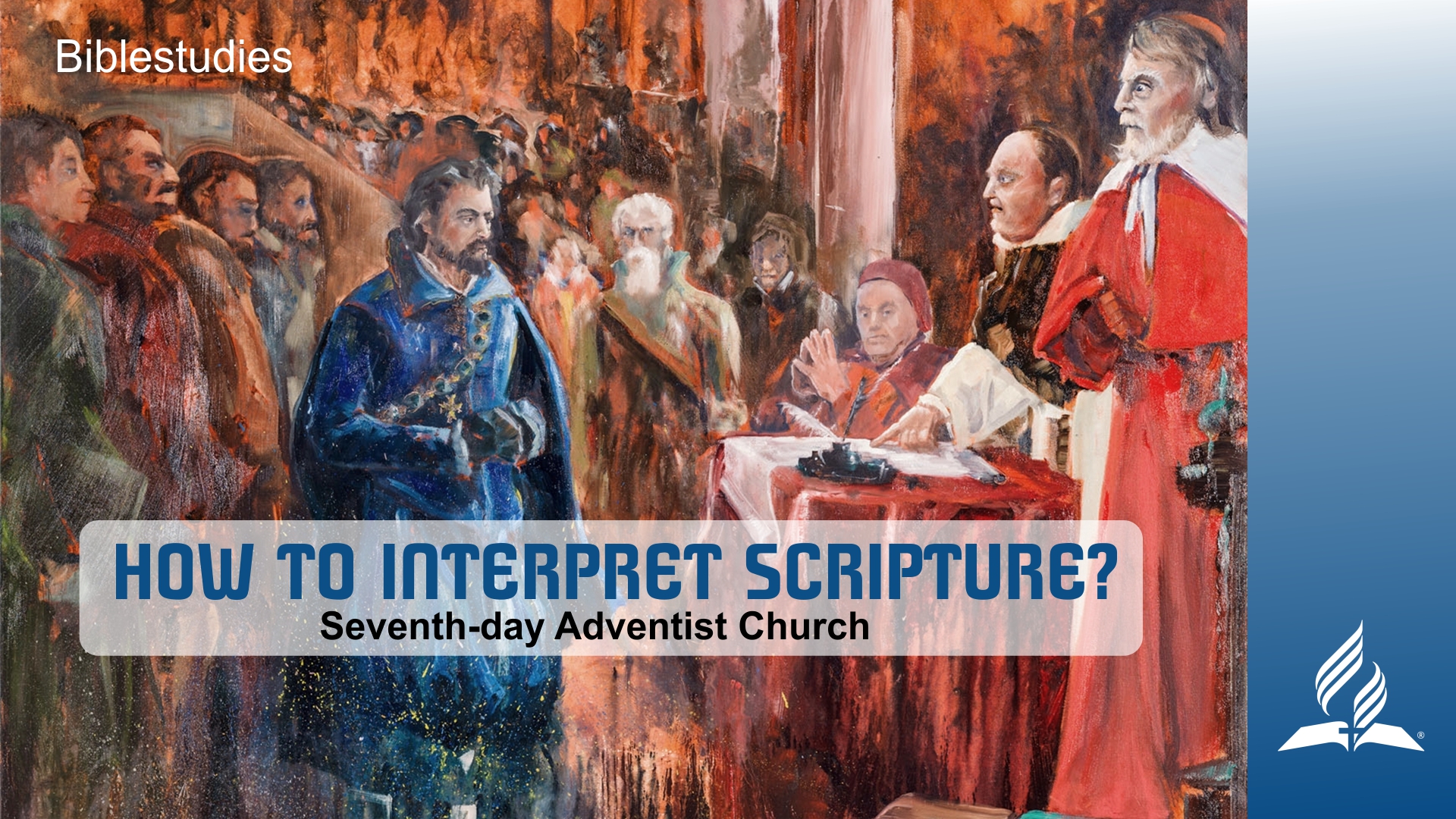 The Word of God is the most precious jewel in this world. The greater the crisis, the more you receive power from it.

The biblical book of Daniel is full of prophetic surprises. Let`s have a look at information coming from the universe.

Two extraordinary persons in Israel´s history. Initiative, very strong personalities, they are like peaks of a mountain range.

The Least of These

Jesus surprised people time and again. Whenever he spoke, whatever he did, it was a surprise for those around him, whether friends or enemies. He was the son of God and therefore on a level which could not be surpassed. He had a look for the underdogs and he cared for them.

Relationships are the key factor in our life. They are more important than anything else. The quality of our life depends on fine relationships. What does the Bible tell us about it?

The Book of Revelation

The Revelation to John is the most fascinating vision for the future of mankind and this world`s history. John, the apostle, got extraordinary visions for the future. We have a look at the word of God, full of symbols. But we will discover its meaning, verse by verse, day by day. Come with me on a tour into the last time of this planet.

The last prayer of Jesus before he enters the garden of Gethsemane is a pleading for oneness of his followers. This will produce power. Therefore the devil counteracts oneness day by day.

The Book of Acts

The book of the Acts of the Apostles is a story of the Holy Spirit, working with people, who are willing, to be fulfilled with the spirit of God. Experiences are made you have never heard about. God proves that nothing is impossible for him. Prison doors open by themselves, lame people jump up and run around, the apostles are able to speak fluently in foreign languages, poisonous snakes cannot do any harm, even dead ones arouse to new life. This is the story of the apostles. We take a look at the time of the first Christians and wonder about this God, who loves human beings so much, more than we can think about...

Preparation for the End Time

This theme is very important. Without preparation you will not be taken by the angels, when Jesus comes again. You will be lost. Therefore preparation is necessary. Without preparation there will be no rescue.
How can you be well prepared? If you will take time to study the theme thoroughly. Therefore you have a special chance now. In 5 minutes per day you will get an overview for the theme of the day. How will this work? Have a look at this page. Start at once and become a master of preparation. May the Lord bless your studies, Pastor Kurt Piesslinger.

502 Years of the Reformation

Please go to Appearance > Sidebars and drag a widget into User Submit Sidebar. Contact Form 7 or GravityForms plugin is required!